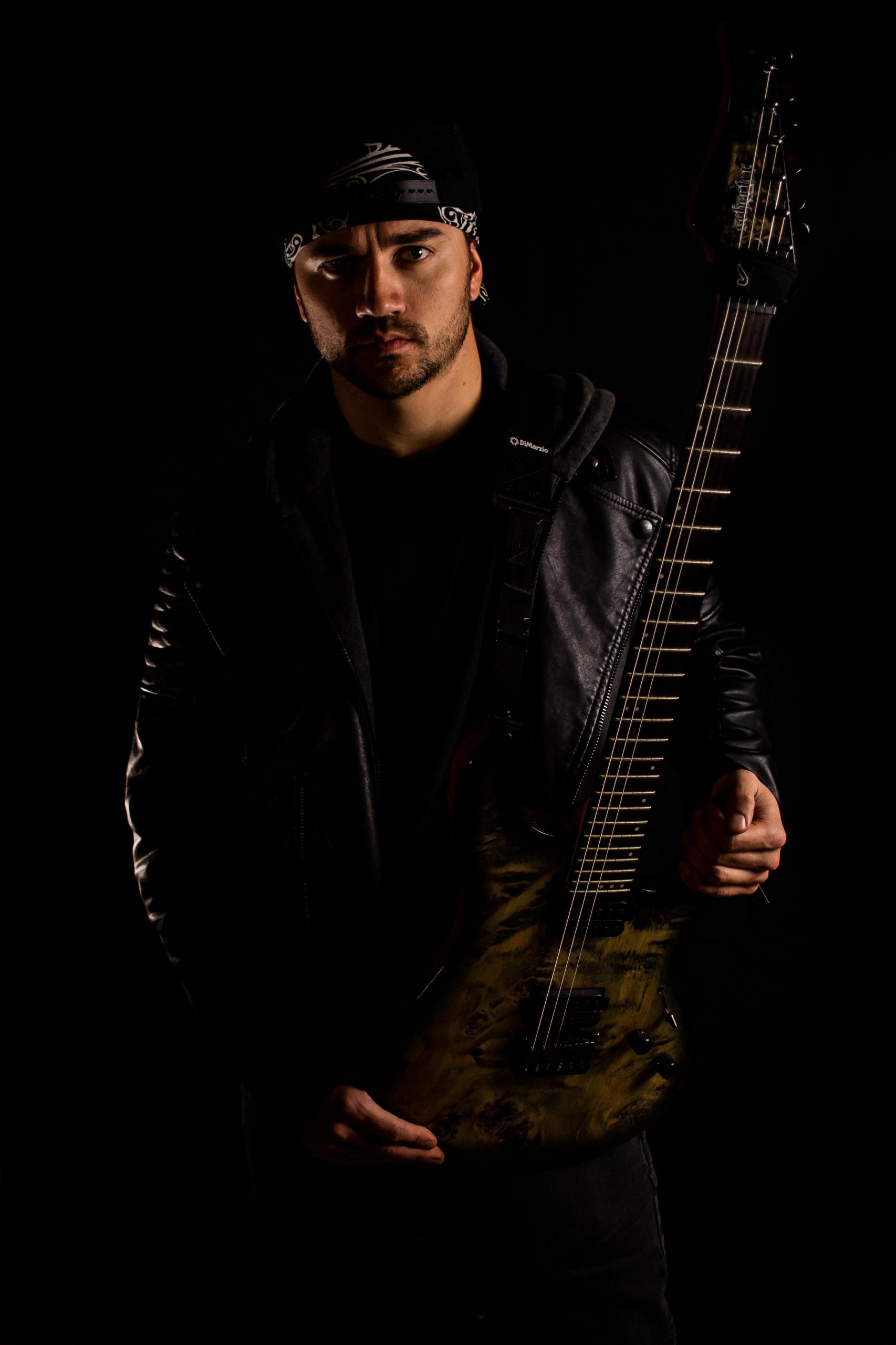 Nick Gober-Keller, 26, lives in Richmond, VA and is the newest addition to the Richmond-based metal band Seasons.

Nick picked up the guitar at the age of 13, being inspired to do so by bands such as Led Zeppelin, Metallica, and Megadeth. Nick has been an active member of the Richmond music community since moving there in 2017 and has served as guitarist, vocalist, lyricist, and song-writer in multiple bands.

I’ve been a percussionist for 15 years. Ambidextrous with an open hand style, I’ve learned techniques and the art by my idols in the drum world such as Lamb of God and Miss May I. I’m a metalhead at heart and will always be! 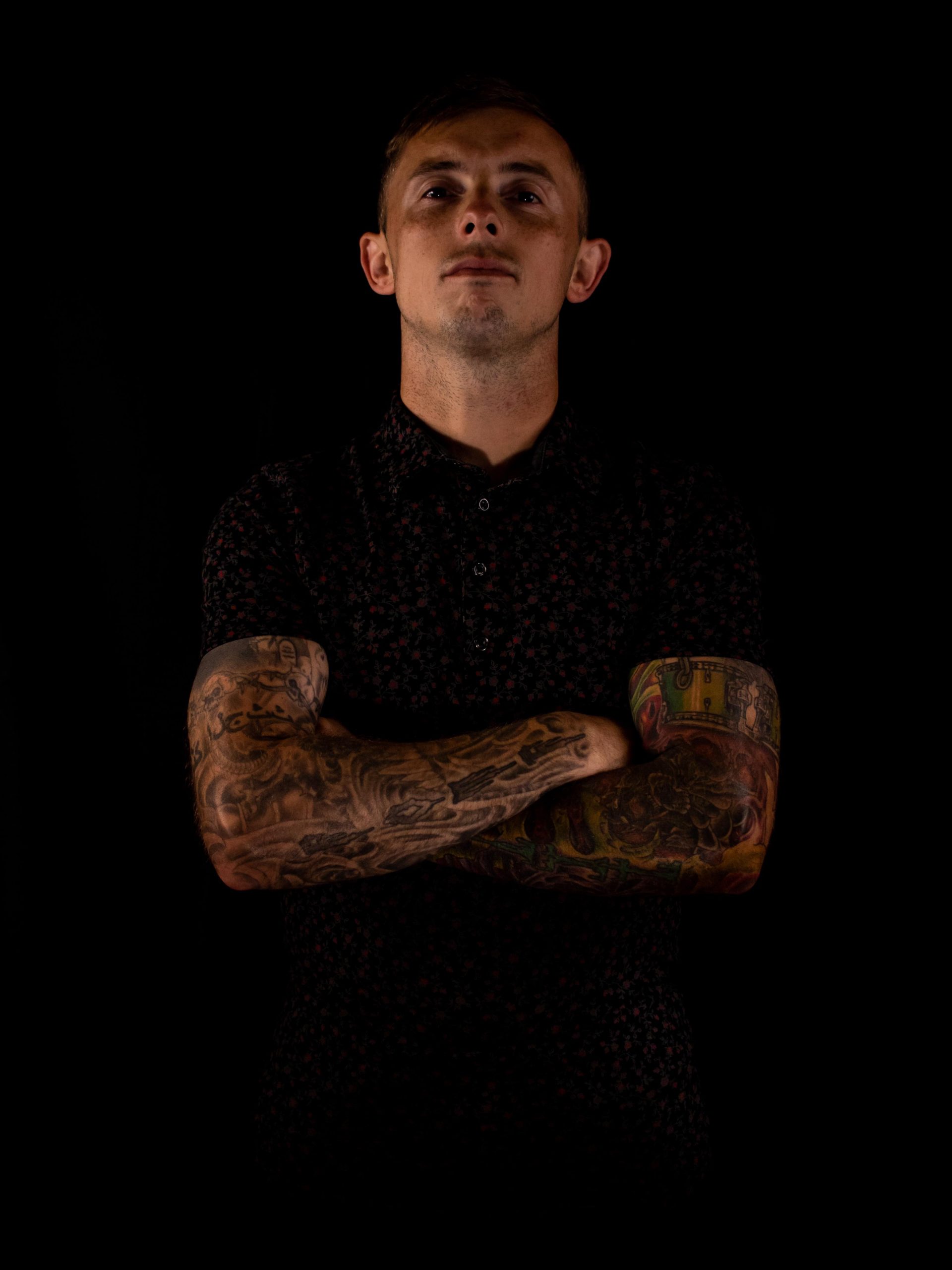 yo I’m Randall and here is a little info on me!

I started playing drums in 2007 as soon as I came back from my deployment to Iraq. I actually bought the drum kit while I was over in the sandbox! We got to go online about once or twice a week so I took advantage of that and bought an all-black maple Pearl 5 piece kit.

As soon as I came back I got on the set and here I am today! Since then I’ve been in just 3 hard rock/ metal bands until SEASONS. I have owned kits such as Pearl, DDrum and now my favorite is SJC!

My favorite band of all time is AC/DC. My influences today are bands such as OF MICE AND MEN, WAGE WAR, MISS MAY I, MOTIONLESS IN WHITE and AS I LAY DYING #calmdowntimdidhistime.

All I can say is get ready to bang your heads and party with us when we come to a city near you!!! 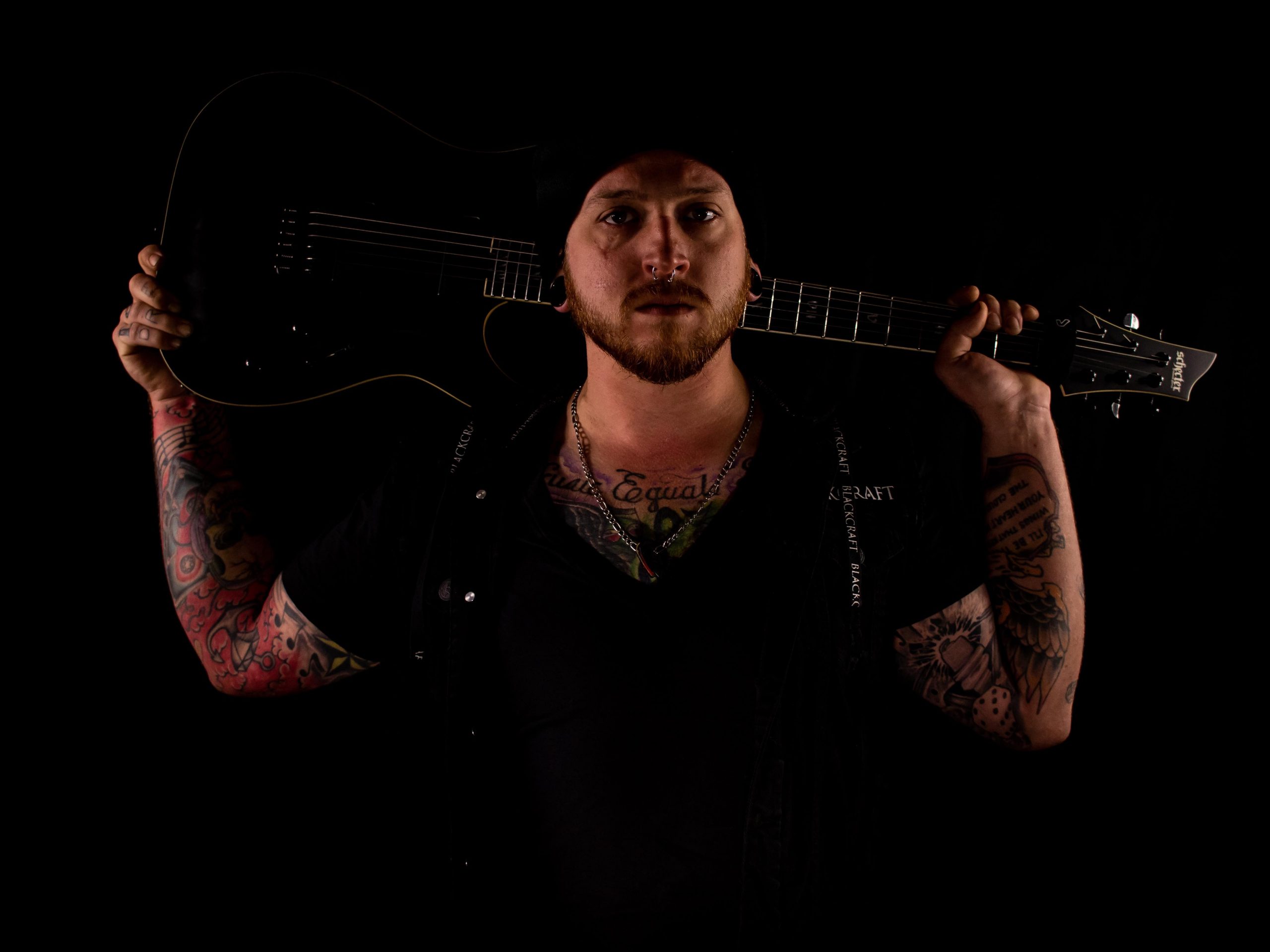 Mark has been playing guitar for almost two decades. He plays multiple models of Schecter guitars, including the Evil Twin model, out of a solid-state Marshall amplification.

His main influences are Jason Richardson, Slash, and Gates.

While involved in some small projects in the past, Mark as truly found his home with his new brothers in SEASONS. To add to their unique sound, Mark loves creating and playing electrifying lead lines while staying true to the beauty of the musical melody. 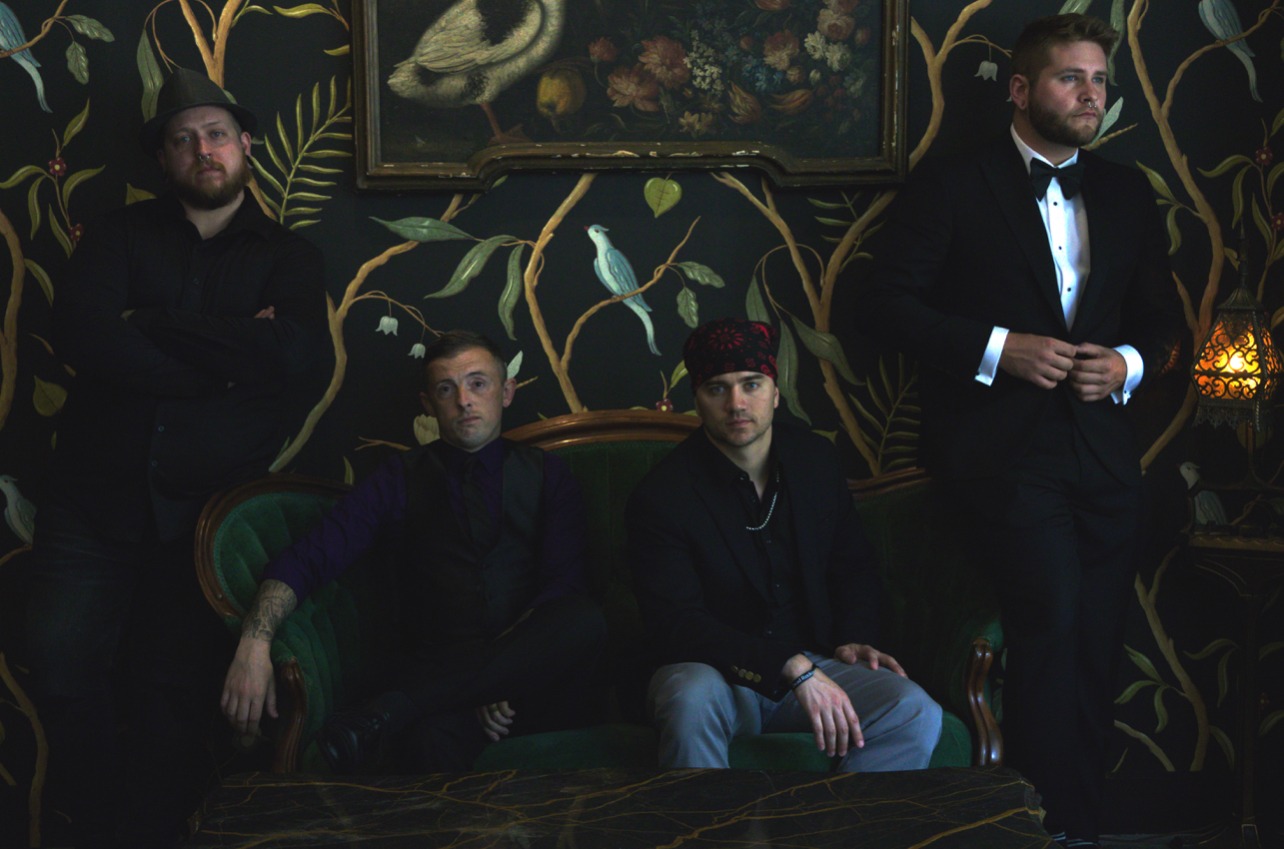