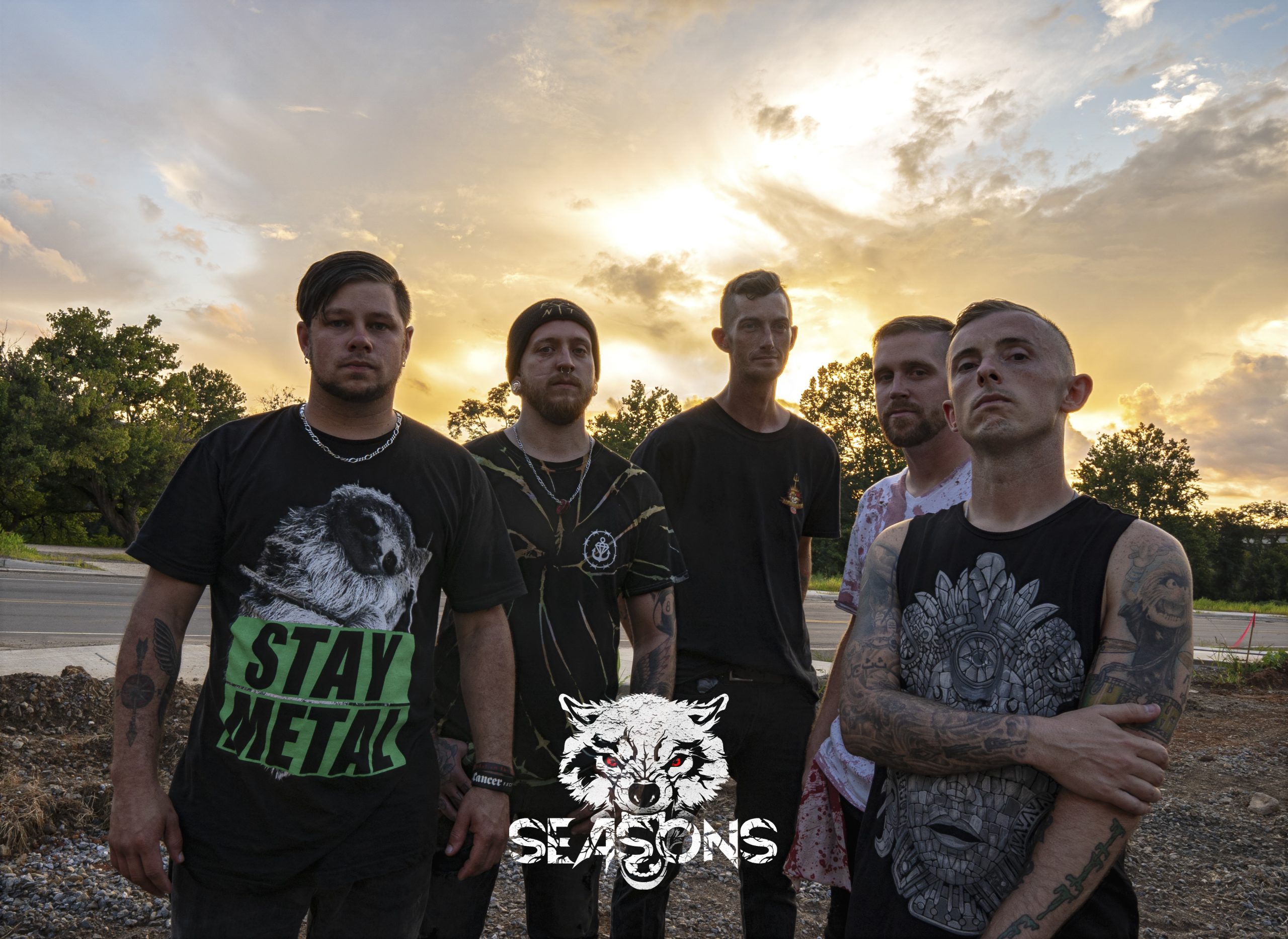 Formed in 2017, the band Seasons started out with 5 dedicated musicians that all have had previous successful bands and a strong passion for performing high energy shows and top-notch influential songs. The band is comprised of two high-level guitarists, Matt Gregory, and Mark Spivey; bassist Matt Poe; the well-versed drummer named Randall Sykes; and a talented veteran vocalist by the name of Kent Stewart

All of these members individually have over 15 years of experience playing solid high caliber hard rock/metal music. Collectively, each member of Seasons has had experience playing with national-level artists. These bands include: Three Days Grace, Flyleaf, 21 Pilots, Saliva, Eve 6, Bobaflex, Matt and Kim, 12 Stones, Icon For Hire, Emery, Byzantine Insomnium, Motograter and Job For a Cowboy, Within The Ruins, Phinehas, Great American Ghost, Upon a Burning Body, and former member of The Misfits, Doyle.

Seasons is a high level, crowd entertaining, energetic band that will not disappoint when it is time for performing on stage. Whether in front of 15 people or 1500 people, Seasons is known for the exact same stage presence which is described as “In your face.” With each member being a veteran to performing, you can expect tight transitions and an overwhelming stage presence. Every member of Seasons strives to put on a memorable performance to thrill the crowd. 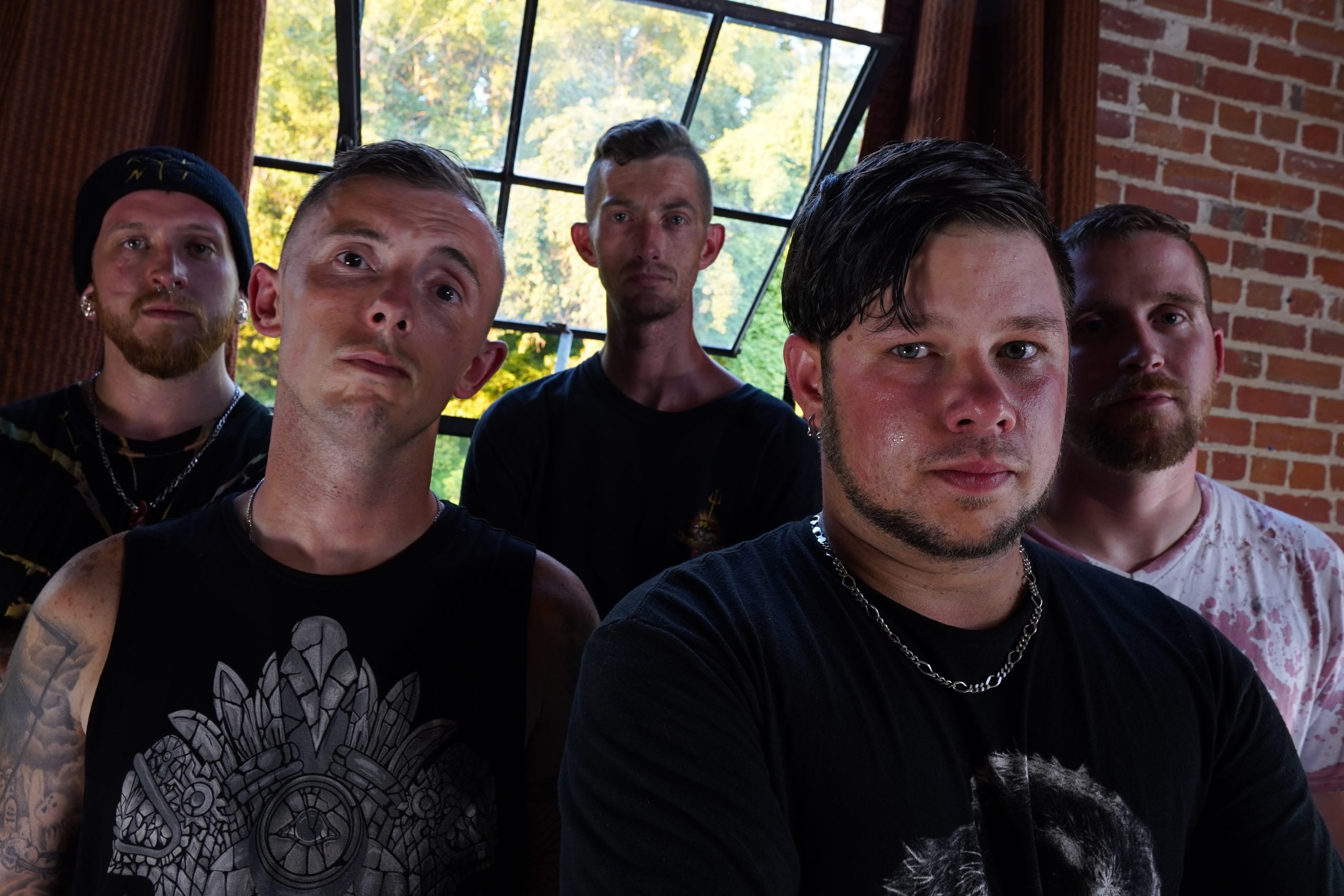 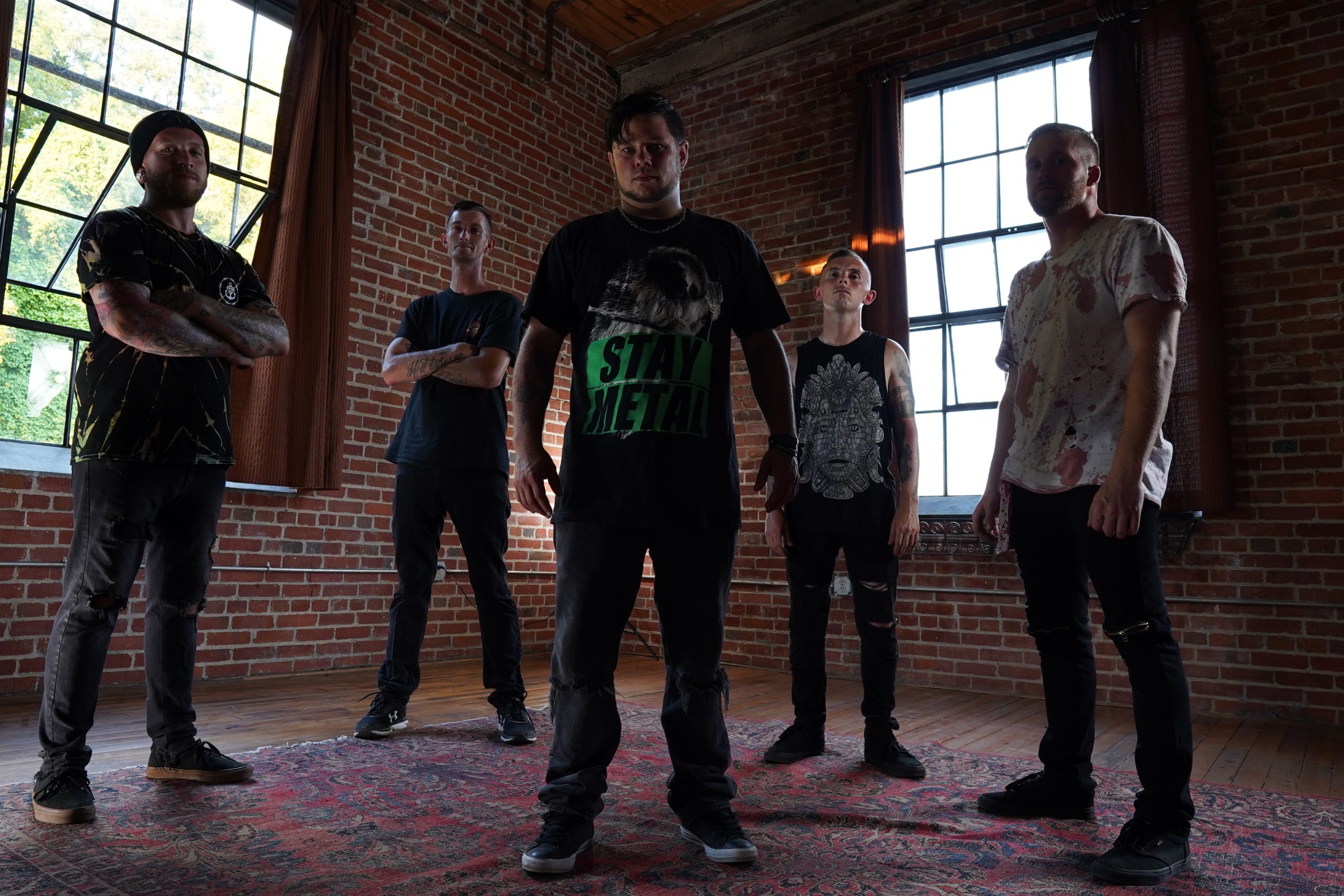 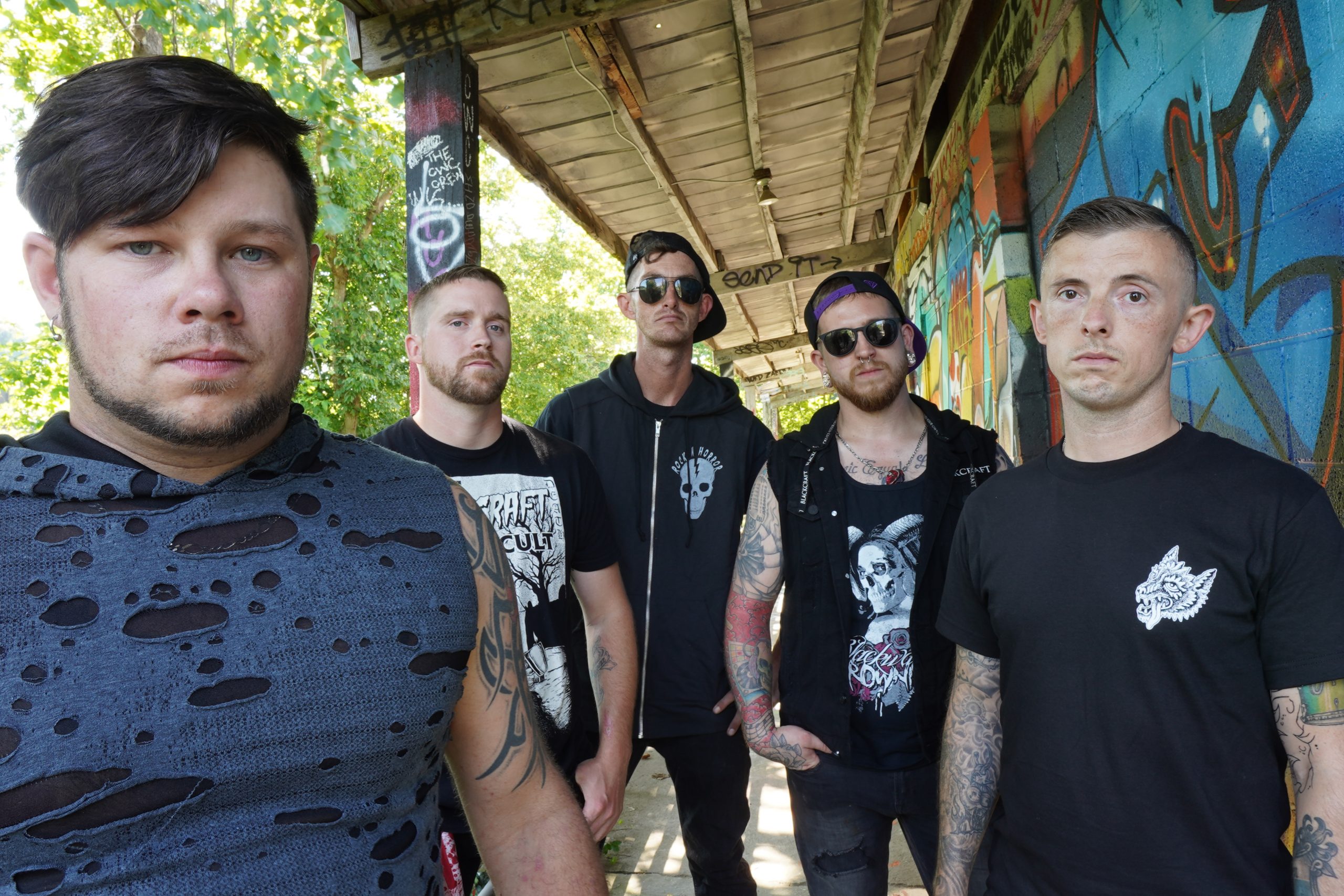 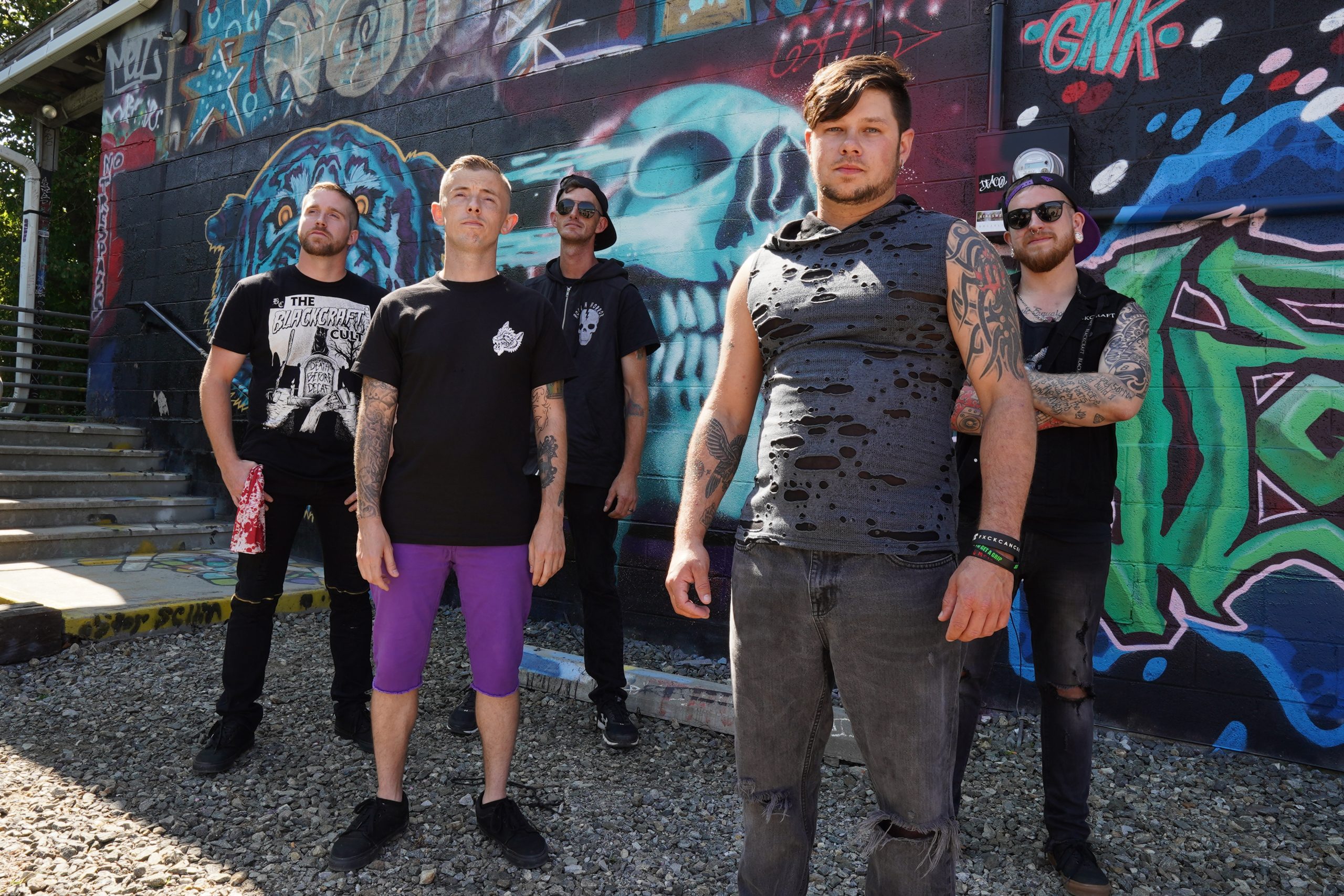 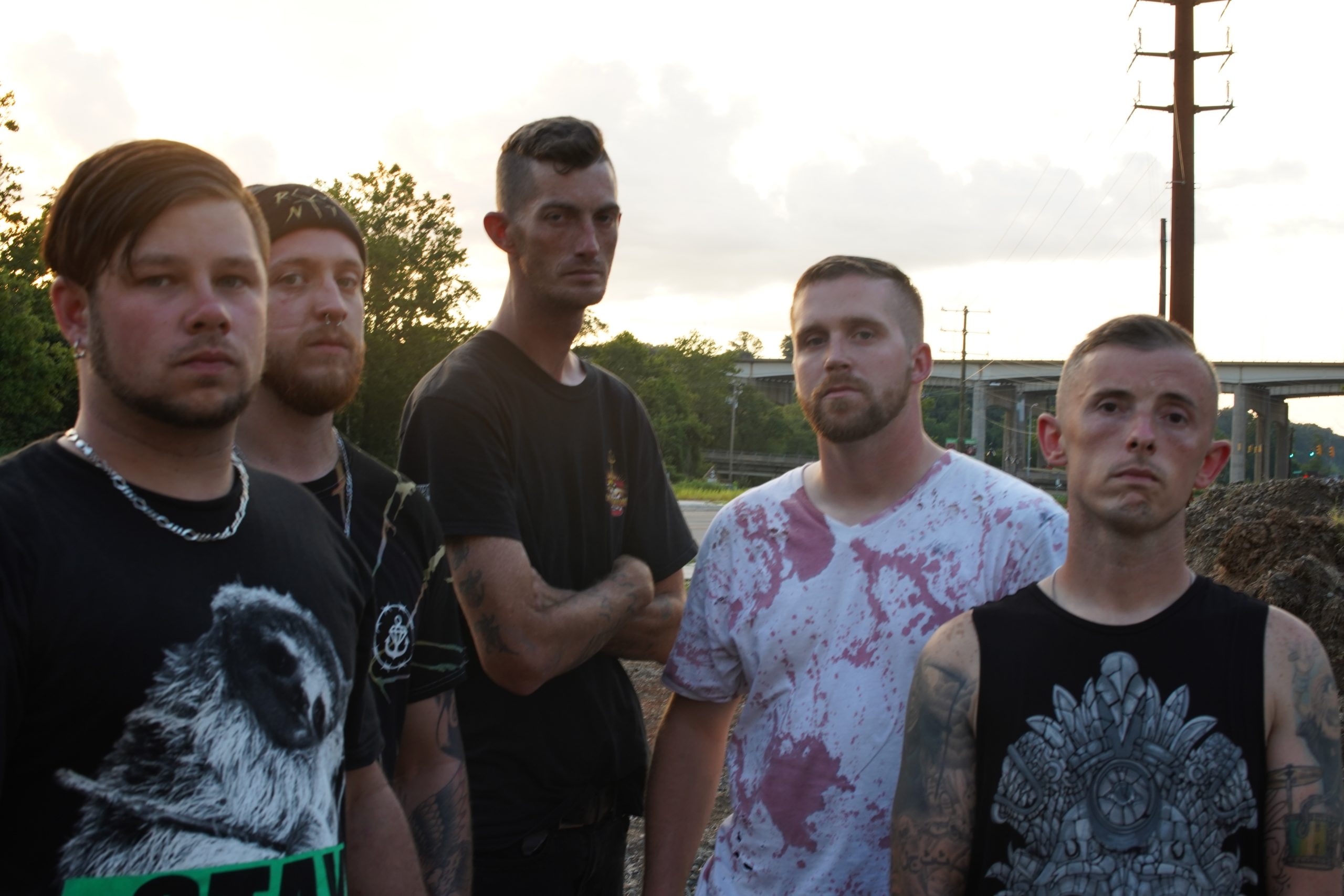 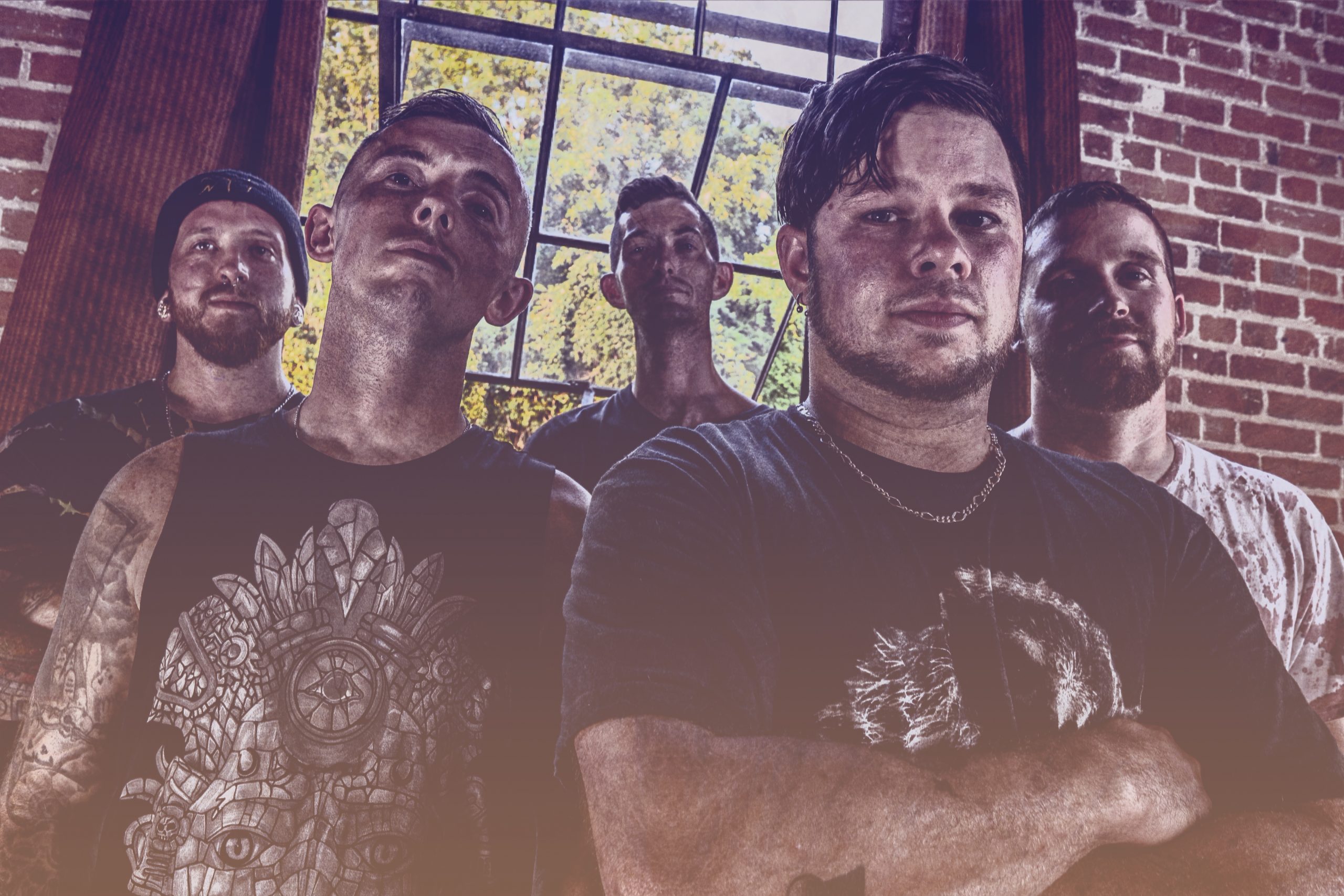